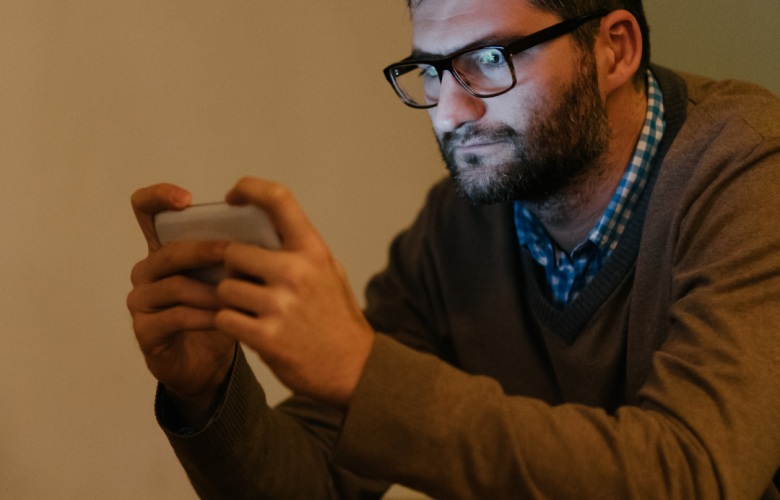 Light is the energy of the physical world. Without light, there is no matter, and the matter is life. Light is radiant energy that flows through the Universe. Light is the key to life, yet some people are plagued by “light pollution,” which refers to the artificial increase in light that is created by human activity.

So, what exactly is blue light?

Blue light, or the blue spectrum of visible light, is the light that is emitted by the sun, and occasionally fluorescent lights, some computer screens, and lights in the sky at night. It’s a part of the electromagnetic spectrum.

Blue light is a type of light that comes from the sun and other sources. Night-time is the most common time to experience blue light exposure, but it can also occur during the day when using your computer or using an electronic device. The blue light acts as a stimulant, which can interfere with your body’s natural sleep cycle. It can also cause headaches, fatigue, and depression.

If you’ve ever spent time in front of your computer looking at a screen, you’ve probably been exposed to blue light emitted from monitors, TVs, and other electronic devices. It’s not the light itself that is harmful, but the way that blue light tricks our brain into thinking it’s daytime and activates the hormones that stimulate appetite and digestion. The strongest blue wavelengths are in the 390-400nm range, and the retina can absorb them. The potential problem lies in the fact that your eyes (like all the other parts of your body) are very sensitive to changes in light, so when your eyes are exposed to a lot of blue light for long periods, your body will start losing sleep. This can happen whether you’re staring at your smartphone screen or watching the television. Blue light has been shown to disrupt our natural circadian rhythm, which can lead to sleep disruptions. It can also reduce melatonin levels, which can make you feel hungrier and sleepy at the same time.

Blue light is useful, but only if it’s used properly. Blue light is a form of electromagnetic radiation that comes from the sun, as well as from many other natural sources. Most people are exposed to this light every day, but most don’t realise it. (In fact, our brains prefer blue light because it makes us feel good. Blue light blurs out all the negative details in our lives, making us feel happier.) Blue light also comes from digital screens and other devices that emit this kind of light. It is only when we start using digital devices at night that blue light has been shown to affect our sleep cycles. Using amber glasses such as the ones you get at Felix Gray can block the blue-wavelength light emitted from many hi-tech devices.

Blue light is an invisible part of the light spectrum. It is produced by many electronic devices, like computers, tablets, and smartphones, and is important for our health and well-being. However, scientists have found that it can have negative effects on our health, such as sleep disturbances and increased risk of cancer. To prevent these negative effects, some manufacturers of electronic devices have begun to use blue filters to make their products less blue.

Blue light is a type of light that is emitted from electronic devices. It is a potential health risk and a form of environmental pollution. We need to protect ourselves from blue light because it may cause damage to our eyes and can be harmful to our overall health. In other words, we are exposed to blue light from our electronic devices, computers, and other devices all day, every day.

Not all light is good for our eyes. Some of what we call “blue light” is turned on by our bodies to help us be healthier. It’s designed to help our bodies produce more alertness, stimulate our sleep cycle, and reduce inflammation-all while we’re sleeping. During the day, however, it can interfere with our normal circadian rhythms and affect our sleep.