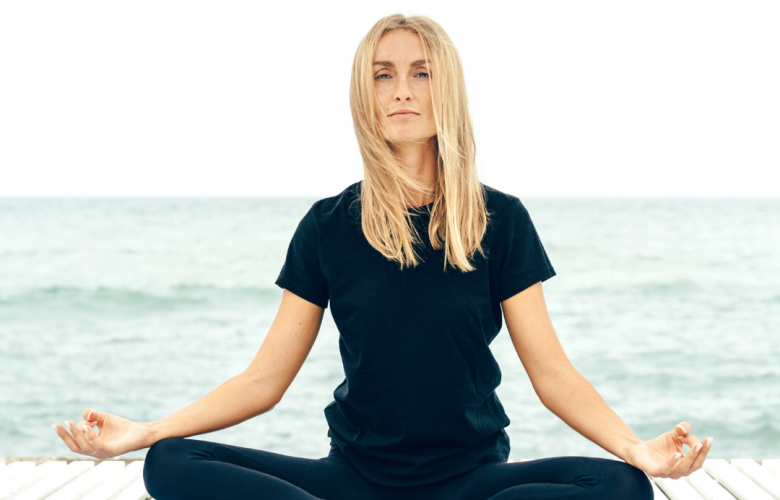 Mental health is a term used to describe a person’s overall sense of mental wellbeing. It involves a state of mind that is influenced by a person’s thoughts, feelings, emotions, and psychological well-being.

It isn’t something a person chooses or chooses to make; it is a disorder characterized by abnormal functioning of the brain. Mental illness can affect people of any age, gender, race, socioeconomic background, or sexual orientation.

According to a 2014 survey, nearly two-thirds of Americans estimated they had experienced some type of mental illness in a given year.

The National Council estimates that 20 percent of all Americans will experience a diagnosable mental disorder in any given year. Despite those staggering numbers, fewer than 10 percent of people with an anxiety disorder seek treatment, according to a 2015 survey of adults ages 18 and older.

Mental health is incredibly important and something many don’t think enough about. It is just as important to take care of our mental health as our physical health.

And because mental health is so important and can affect so many areas of our lives, it is important to be aware of the things that can keep us mentally healthy. Mental health can depend on different things, either social or personal. People who are addicted to substances can also develop mental health issues. Taking care of someone with an addiction problem can be distressing, and approaching a drug rehab near Bel Aire or one near you can help you and the patient recover fast.

A life without emotions is like an incomplete puzzle. Some people may argue that emotions and feelings are simply an indulgence, while others argue that life would be plain without emotion. Regardless, emotions are fundamental to our human experience, and without them, we would not be human.

Many people tend to ignore their feelings. They continue living their lives and pretending that all is well in the world. People like this wonder why they are sad, depressed, frustrated, angry, and upset. They become resentful of those whom they care about. They isolate themselves and cannot understand why certain events keep them from achieving their goals. They become irritable with everyone.

Sometimes talking about the tough stuff isn’t just good medicine – it’s necessary to grow. Occasionally, we have to talk about our feelings, even if we’re afraid of doing so. But being vulnerable can be the key to emotional health.

That is why, in addition to regular appointments with a therapist at BetterHelp (check out this guide for affordable consulting sessions), it’s extremely important to stay in touch with the most valuable people in your life. This includes family, friends, co-workers, and even people you don’t necessarily interact with on a daily basis.

Keep in mind that being mentally healthy means having a healthy mind free from negative thoughts, anxiety, and depression. It can even mean increased focus and concentration. Achieving mental wellness isn’t always easy, which is why it’s important to get help from a licensed Online Psychiatrist in Oregon (or wherever you’re based). These professionals can talk to you about your mental health and help you develop a plan to get you back to your happiest, healthiest self.

Maintaining close relationships with friends and family is one of the building blocks for overall mental wellness.

One study found that the more friends, family members, and acquaintances people reported having, the better their mental health was. So, while the Internet and emails allow marionette-like control of how often we interact with people, recent studies show more benefits to keeping ties with people. And if this has been known to help with our mental health, then this is something that we should consider trying if necessary.