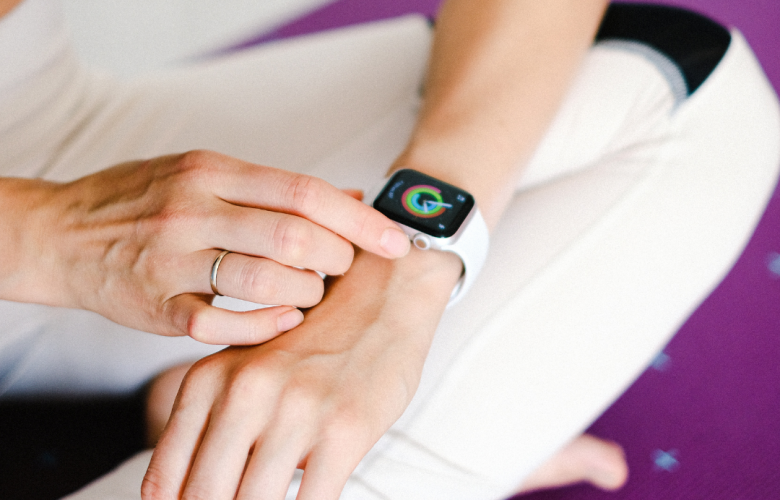 Watches may seem trivial but consider that over 30 billion watches are manufactured and sold worldwide every year. Apple is no stranger to smartwatches. The brand introduced the first-generation Apple Watch in 2015, and since then, it has followed it up with the Apple Watch Series 2 and Series 3. With such massive popularity, it’s not surprising that Apple would want to get in on the watch-making action. The company’s watch line has been a hit, but the fact remains that the watch isn’t exactly a conventional watch.

So, what makes Apple Watches unique? Here are some of the reasons that make Apple watches unique:

Apple is known for pushing the limits of technology, and the same can be said for its timepieces. The Apple Watch is unlike any other watch on the market, and it isn’t even close in functionality. Yes, there are smartwatches out there that are arguably more functional, but Apple’s unique design makes it stand out.