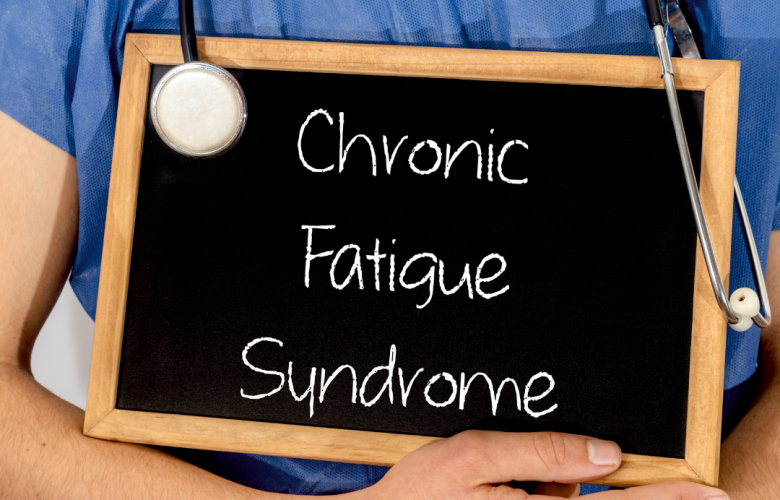 Chronic fatigue syndrome is a collection of symptoms ranging from muscle weakness and exercise intolerance to cognitive difficulties and depression. It can be a debilitating and painful condition that robs sufferers of the will to live. It has also been associated with multiple sclerosis, fibromyalgia, and psychiatric diseases such as major depression and bipolar disorder. It is a complex and poorly understood disorder that can be led to a severe case of debilitating fatigue, severe muscle pain and tender points, joint pain, muscle spasms, headaches, nausea, weight loss, muscle weakness, memory problems, irritability, depression, anxiety, joint pain, joint swelling, dizziness, night sweats, high blood pressure, weight loss, heart palpitations, reflux, sinusitis, and much more. It affects women and men equally; however, the symptoms are different.

Research is currently ongoing in hopes of discovering the cause and cure, but in the meantime, medications used to treat the symptoms are only moderately effective, and the long-term outcome is not well understood.

It is a systemic disease characterized by profound fatigue, mental and physical impairment, and a number of other symptoms. It is a mysterious illness that strikes people with extreme and debilitating fatigue and immune and neurological symptoms. Many people with CFS say they wake up tired and exhausted and can’t concentrate or work, and some say they never get enough sleep. Some people with CFS experience pain, and some don’t. While some people take the help of CBD products (from weedsmart or a similar store) to get relief from chronic pain, others tend to take necessary medications for fatigue and neurological symptoms.

Fatigue is often referred to as the “silent” killer when it comes to chronic fatigue syndrome (CFS). Yet, when you look at CFS symptoms, they closely resemble those of other diseases and conditions such as Fibromyalgia and Chronic Lyme Disease. It is a complex condition that can affect anyone but often has its onset during adulthood.

Recent years have seen a huge increase in research into chronic fatigue syndrome, a disease that has baffled scientists for a long time. Its symptoms are so varied. It’s been dubbed the “mystery disease.” Its prevalence is also rising, from 1 in 1,000 in the 1980s to 1 in 100 today, and it’s been estimated to affect over 3 million people around the world.

Researchers have been trying to figure out what causes chronic fatigue syndrome for a long time, but many believe it has something to do with the body’s immune system. It is commonly thought to be caused by overuse of the immune system (a cascade of events resulting in fatigue, poor sleep, flu-like symptoms, sore throats, swollen glands, tender lymph nodes, and brain fog) combined with other physical or psychological stressors. That is why the consumption of immune system supplements is often recommended to combat the issue.

Anyway, besides this, experts also believe that stress can cause chronic fatigue syndrome. It is also believed that stress plays a role in other conditions such as fibromyalgia, irritable bowel syndrome, and multiple chemical sensitivity. CFS symptoms are different for everyone, but they are generally characterized by the following: fatigue, sleep disturbance, muscle pain, joint pain, brain fog, depression, and chronic pain. Though there might not be a specific treatment for all the above symptoms, CBD can help with regard to stress, chronic pain, muscle/joint pain, and depression. CBD oil and cbd topical can be beneficial in giving relief of such conditions. Coming back, the causes of CFS are also poorly understood. Many people with chronic fatigue syndrome report that their symptoms worsen when they are under stress.

There are many things that you can do to help manage your chronic fatigue syndrome. Many people find that trying to find the cause and then dealing with the cause is the best way to keep that fatigue in check. Once you do find the cause of your fatigue, you can take measures to deal with it.

There is no cure, but many treatments and therapies like Myers Cocktail IV might help with symptoms and improve quality of life. The current treatment options for people with chronic fatigue syndrome (CFS) are not sufficient; new research suggests that several common home remedies might help.

Other treatment usually involves a combination of one or more of these treatments: Cognitive behavioural therapy (CBT), Exercise therapy, Individual and group counselling, Medications, Supportive therapies (such as acupuncture), and Therapies that may include low-dose naltrexone or acupuncture.